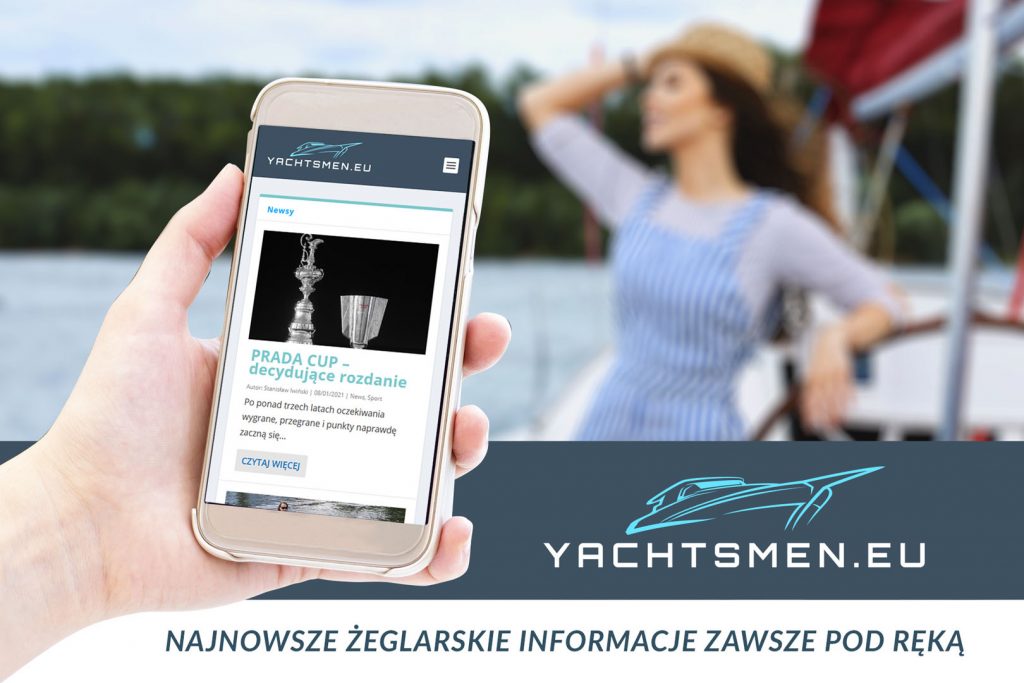 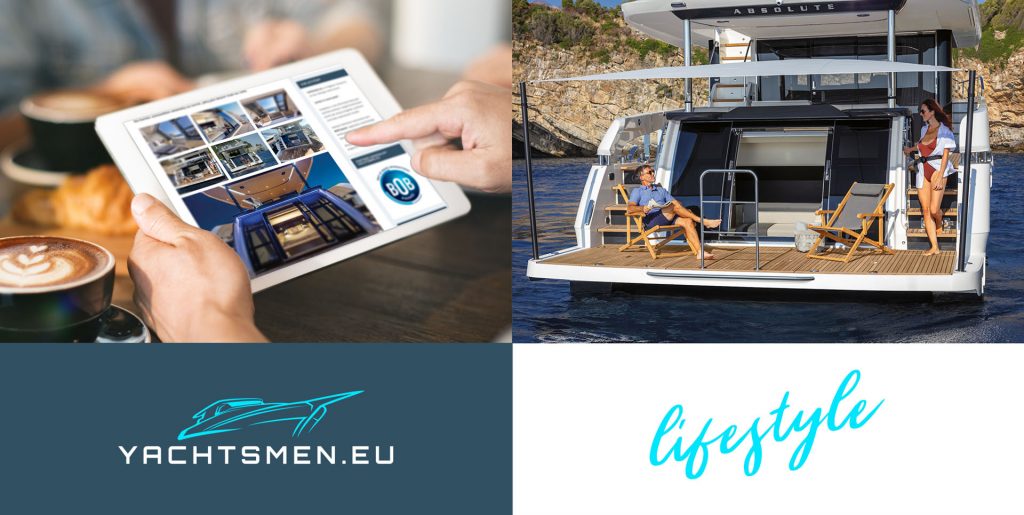 Yachtsmen.eu is a website magazine for water sports enthusiasts. We present in it everything that is most important in this area of life. We want the magazine to become an important website about yachts and boating. We will publish tests and presentations of the latest yachts constructions, yachts accessories, reports from sports events, exhibitions and fairs, as well as industry news. The portal is a member of the jury of the international Best of Boats Award competition for the best motorboat designs in the world.

The company "Stanisław Iwiński" has been operating on the domestic economic market since 1993. The subject of its activity is running a press and information agency, film and television production, advertising services, PR services and consumer market assessment. For several years, the company cooperated with the yacht magazine "Żagle", running the motorboat department there. On behalf of "Żagle", its owner Stanislaw Iwinski, sat on the jury of many yacht competitions, including: "Yacht of the Year in Poland", "Złoty Gwóźdź Targów Wiatr i Woda", "Gdynia Yacht Design" and "The Boatshow Fair Journalist Award” in Łódź. After the magazine was closed, the owner of the company became a co-founder of the nowezagle.pl portal.

At the end of 2020, the company launched its own nautical online magazine called yachtsmen.eu. The editor-in-chief of the portal is its owner, and journalists associated with the nautical industry have been cooperating with him for many years.

Stanisław Iwiński was also the director of the office of the Association of Yachting Industry and Water Sports "Polskie Jachty" for 3 years and took an active part in its transformation into the Chamber of Commerce.

Privately, Stanisław Iwiński has been a passionate sailor for over 60 years. He started as a regatta sailor in the famous SWOS 2 regatta school by Jerzy Borowski. He was a member of the national team in the "Cadet", "Hornet", "Flying Dutchman" and "470" classes, including several medals in the Polish championship in the "Hornet", "FD", and then "Skippi 650" classes.