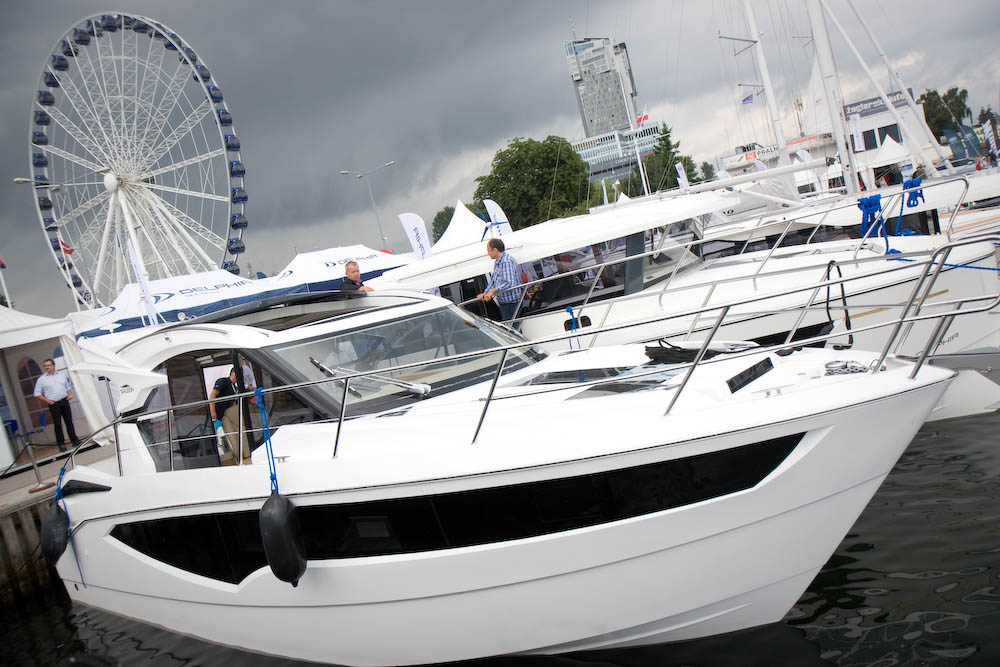 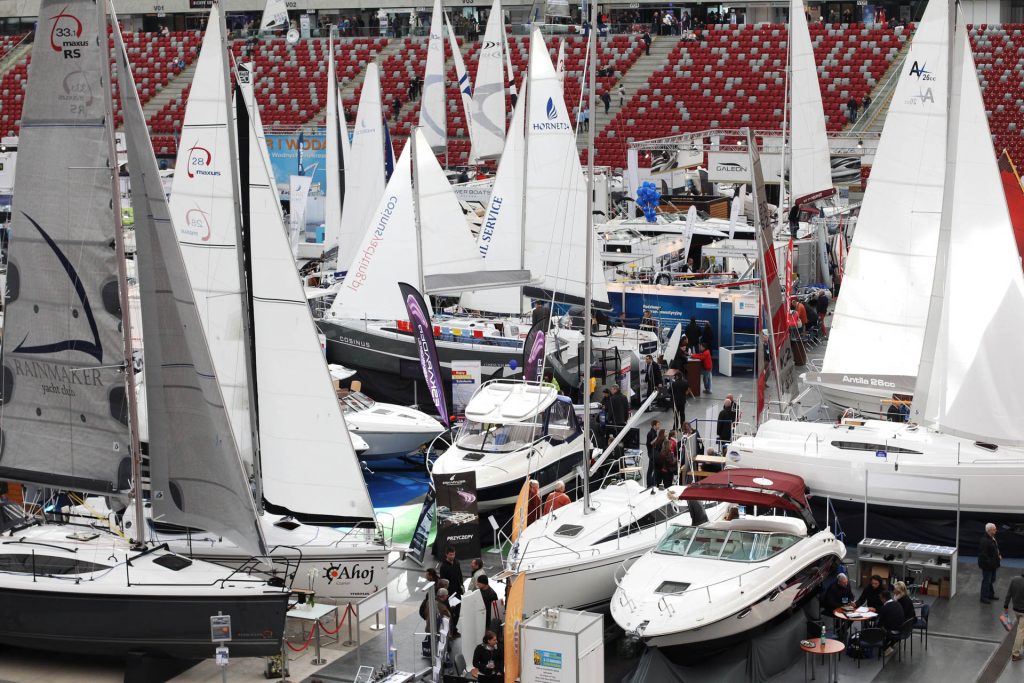 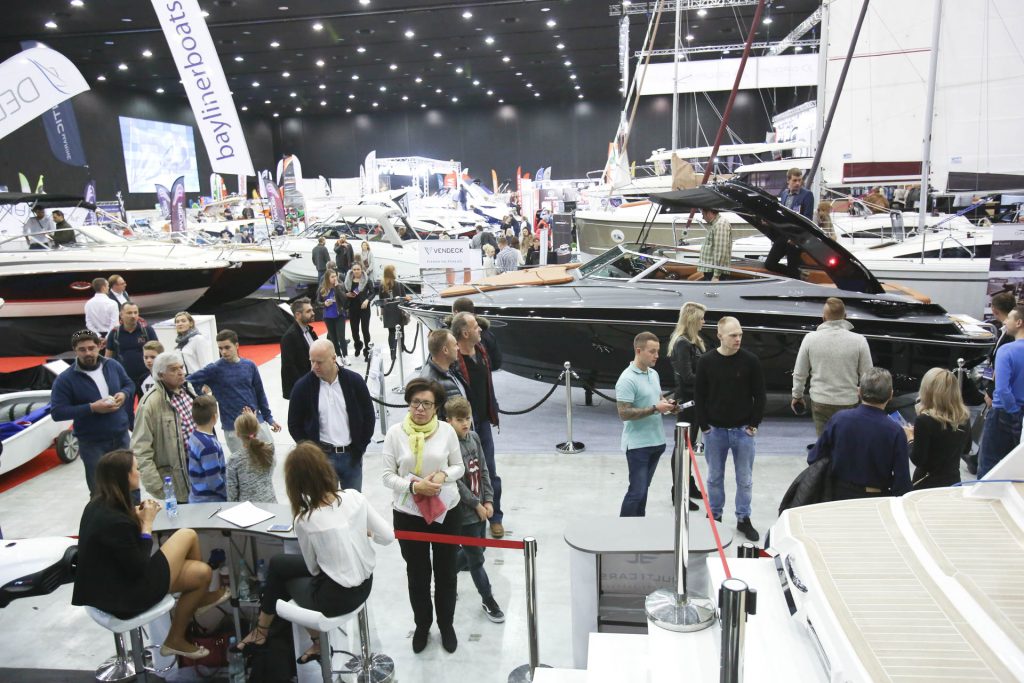 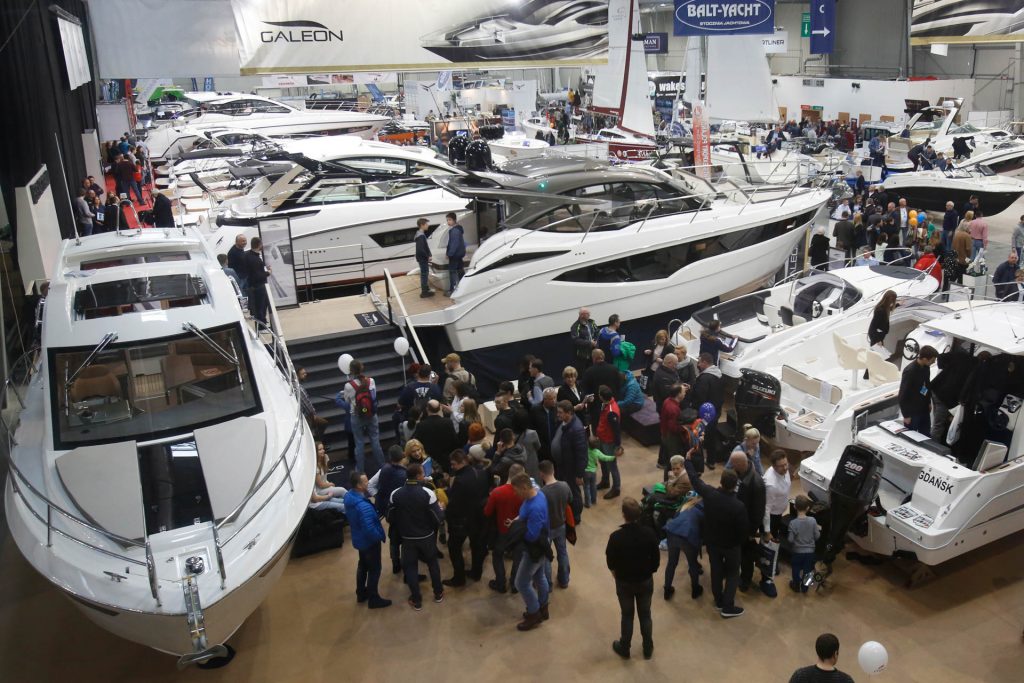 The company YACHT EXPO, established in 2004, is a joint project of companies from the yacht and water sports industry as well as the organizer of the Fair - Murator EXPO. Since then, YACHT EXPO has been organizing the Water Sports and Recreation Fair WIND and WATER - the largest exhibition event of the yacht industry and supporters of sailing, motor yachting, canoeing, windsurfing and diving in Poland, one of the major events of this type in Europe.

Since 2004, Yacht EXPO, the company founded by leading Polish shipyards, manufacturers, importers, distributors of sailing and motorboat equipment and the organizer of the Fair - Murator EXPO has been the owner of the Fair. In 2004, the WIND and WATER Boat Show became a member of the International Federation of Boat Show Organizers (IFBSO), obtaining a unique quality certificate - the status of a Platinum Member, awarded exclusively to the world’s leading boat shows events.

The importance of the WIND and WATER Boat Show emphasizes the fact that the most prestigious industry awards are officially announced during the Fair, including Polish Yacht of the Year, ‘Gwoździe Targów’ of the Monthly “Żagle”, awards of the Polish Chamber of Marine Industry and Water Sports POLBOAT as well as prizes and distinctions of PZŻ, PZMWiNW, WOPR and PTTK.