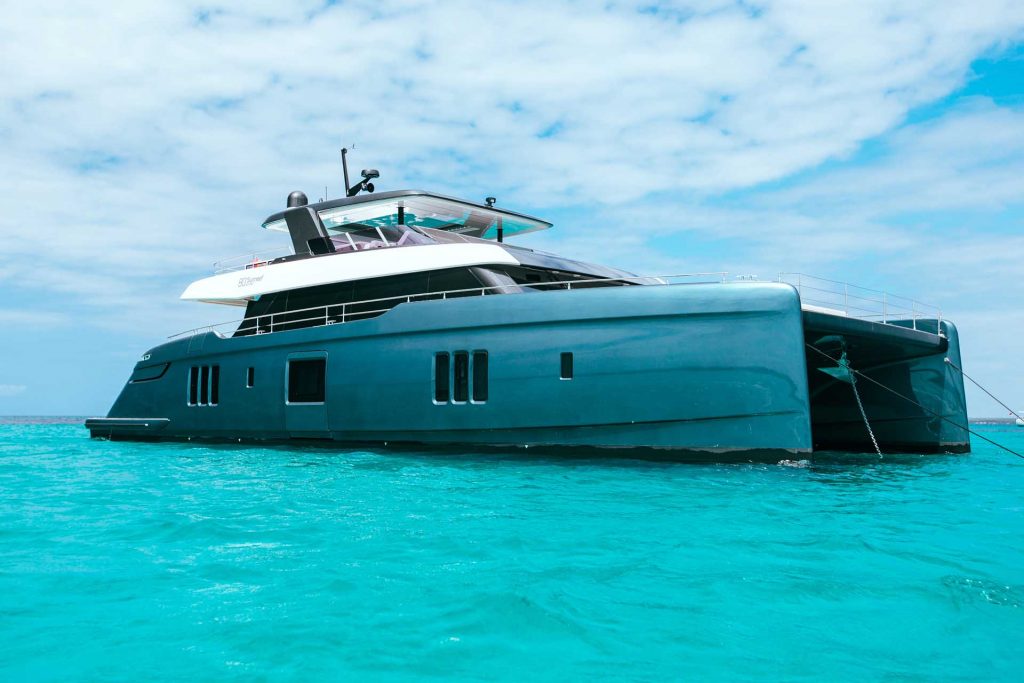 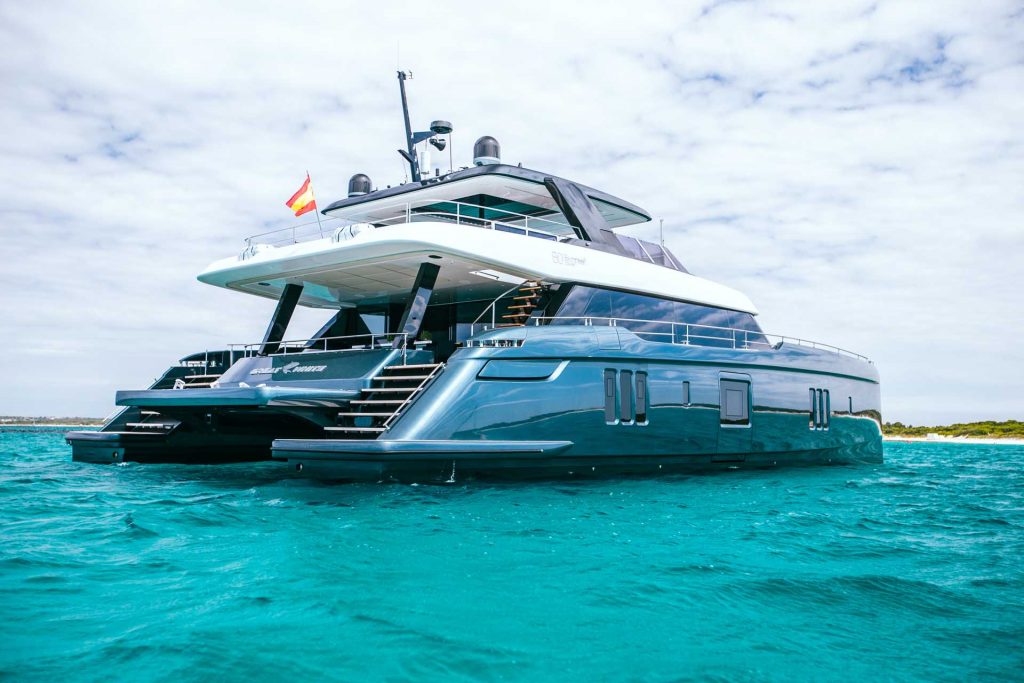 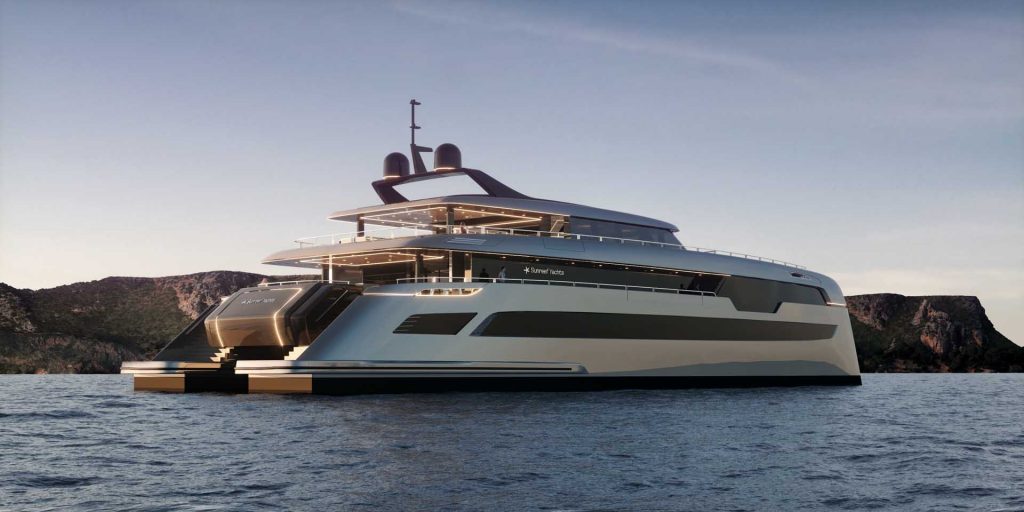 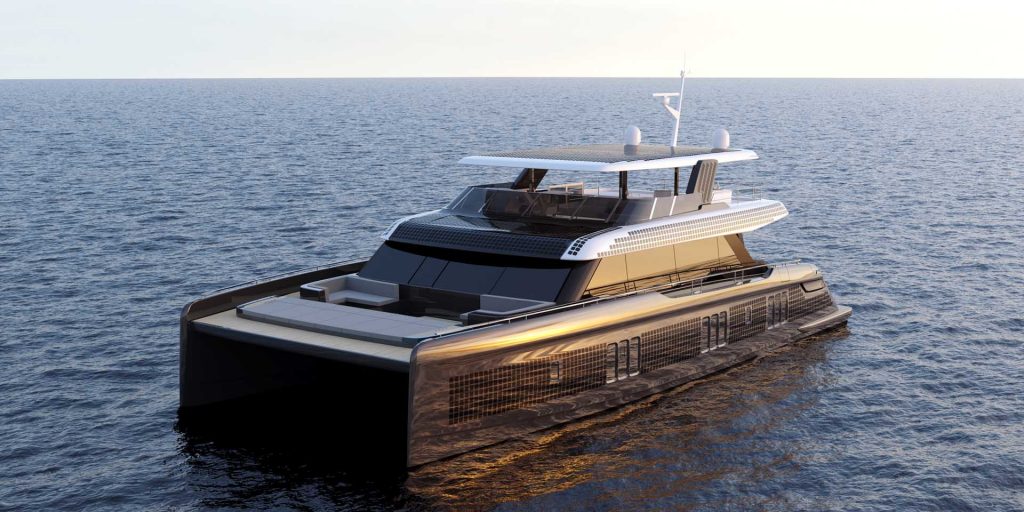 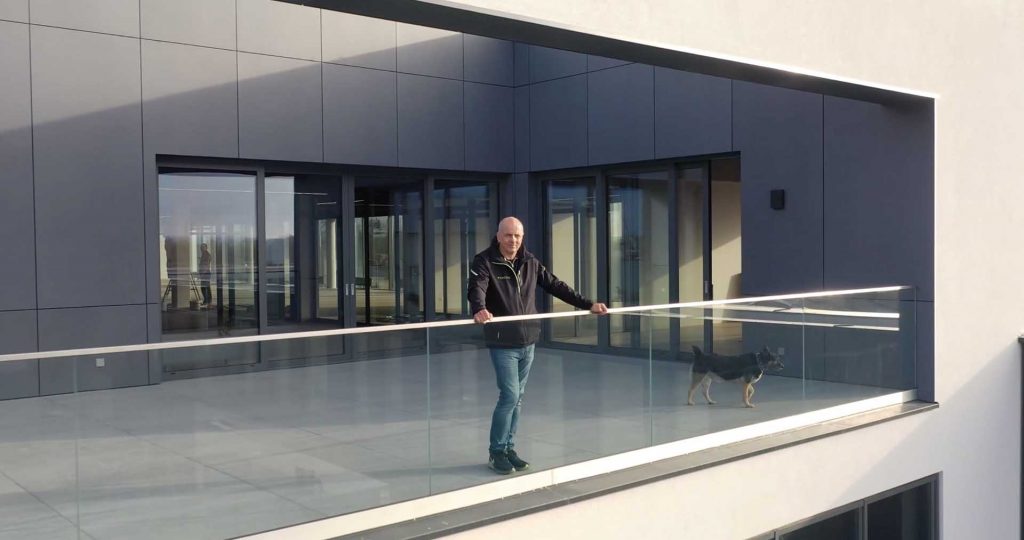 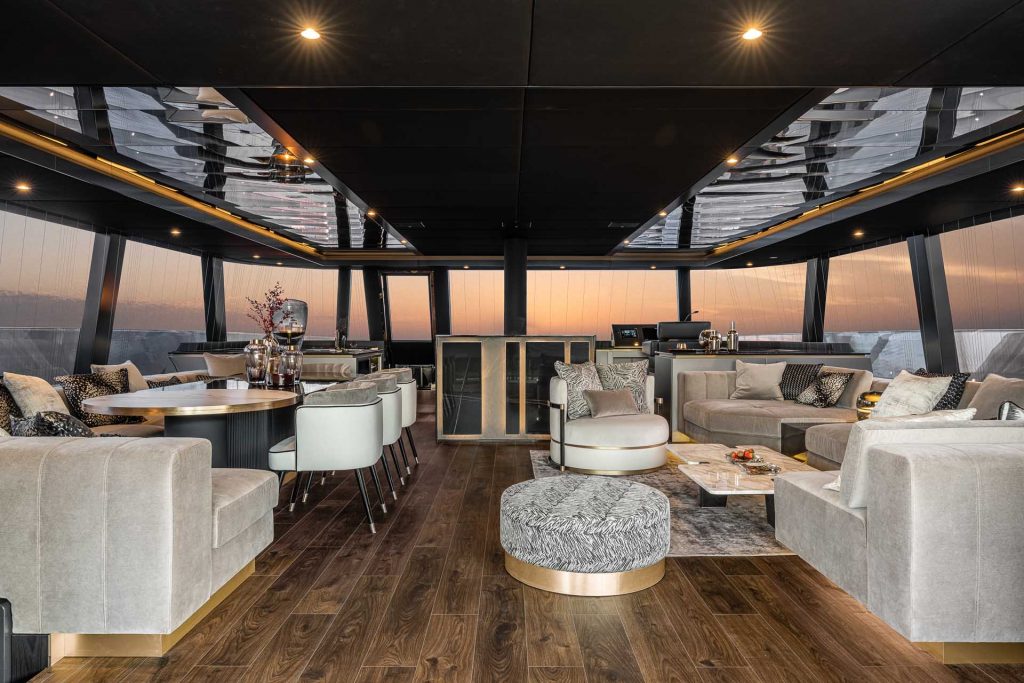 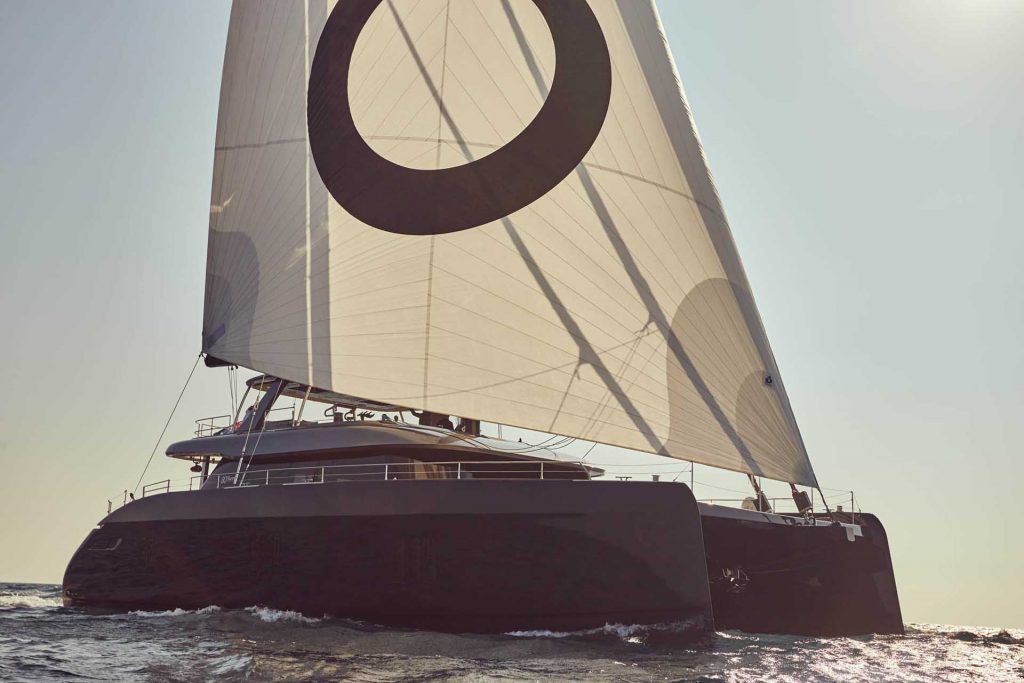 Established in the port city of Gdansk in 2002 by French businessman Francis Lapp, Sunreef Yachts is a world-leading shipyard specialising in the design and construction of bespoke luxury catamarans and multihull superyachts.

History of the Sunreef Yachts shipyard

Behind the success and dynamic development of the Sunreef Yachts shipyard lies the leadership of its founder and president, Francis Lapp who launched the company in the historic port city of Gdansk, Poland in 2002.

That year, operations at a production hall rented at the Gdańsk Shipyard where preparation for construction of the company's first yacht build, the Sunreef 74 (22.5m long), took shape. The Sunreef 74 was the first seagoing catamaran with a flybridge (sun deck), where the main control station and lounging area were placed.

In 2017, Sunreef Yachts launched their updated sailing line of bespoke catamarans: Sunreef 50, Sunreef 60, Sunreef 70 and Sunreef 80. Without waiting long, the shipyard also unveiled the new power range of catamarans, including the 60 Sunreef Power, 70 Sunreef Power, 80 Sunreef Power and 100 Sunreef Power superyacht. The 80 Sunreef Power model proved to be a great success, gaining attention worldwide, most notably of one of the most famous tennis players of all time, Rafael Nadal, who commissioned a bespoke edition of his own.

2019 turned out to be a breakthrough for Sunreef Yachts, when the company announced that it had signed a contract to build a fully custom 49m twin-hulled superyacht, the largest luxury catamaran in the world. In early 2020, Sunreef Yachts confirmed its leading position in the industry by signing a contract to build the first 100 Sunreef Power unit.

Questing for a more environmentally responsible cruising experience, Sunreef Yachts marked a new chapter in its history. In 2019 the shipyard developed a new range of luxury Eco catamarans.

Key to the shipyard's success is undoubtedly its niche expertise, integrated in-house capabilities with all stages of design and manufacturing completed on premise, tailor-made finishes for each client, impeccable quality, and an ever-evolving yacht range thanks to a commitment to innovation. To provide owners with a full range of services, Sunreef Yachts also has its own charter office, Sunreef Yachts Charter, Yacht Management and technical service.

In 2020, Sunreef Yachts will move its entire headquarters from the center of Gdańsk to a new shipyard with an area of over 85,000 m2.