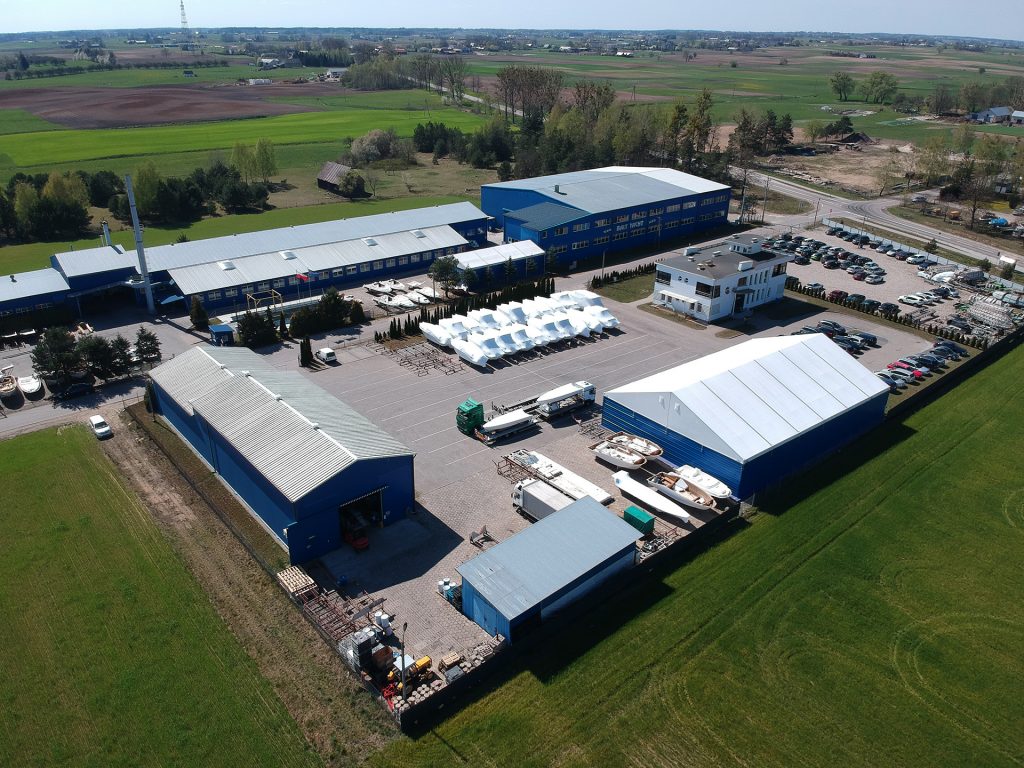 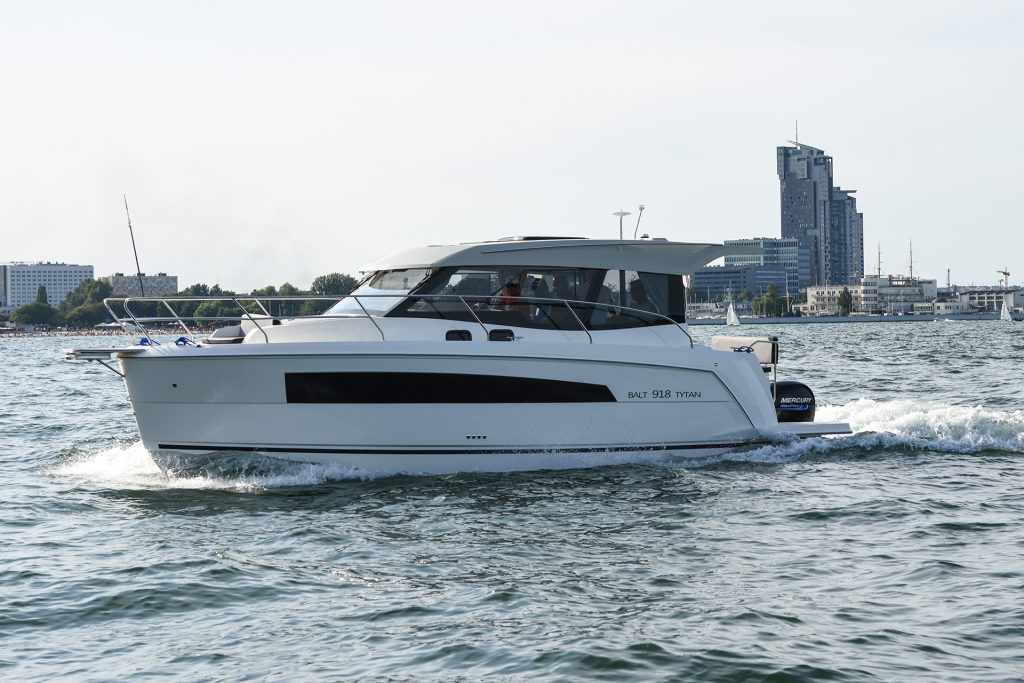 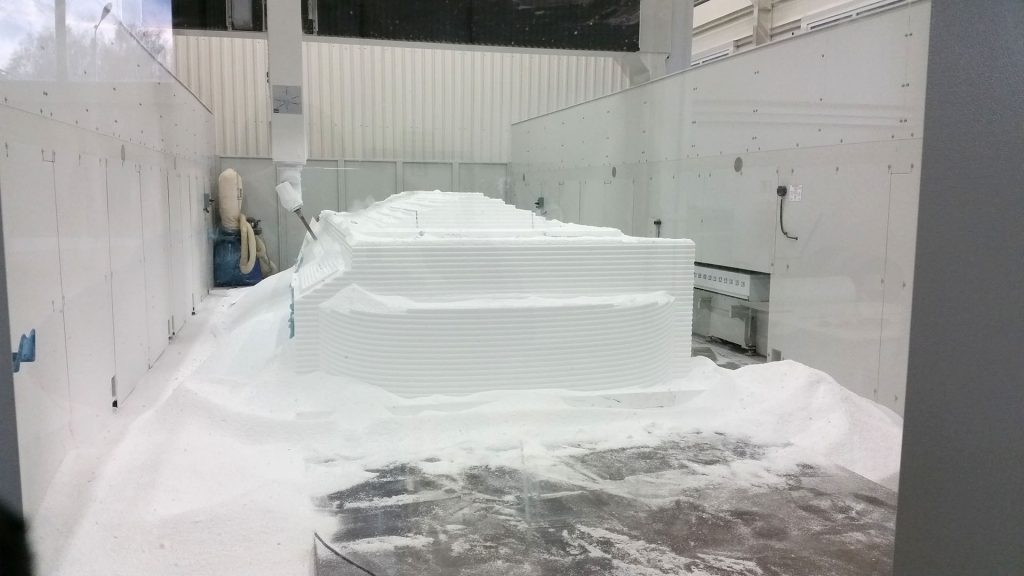 Balt-Yacht shipyard was established in 1990 by Krystyna and Benedykt Kozlowski in Augustow. At present it is one of the biggest Polish producers of laminate boats with hulls from 7 to 12 metres long.

The Balt-Yacht team is constantly working on new boat models, the designs of which will be presented soon.
In addition to the production of houseboats, for many years Balt-Yacht has been the main partner of Brunswick Marine in EMEA Inc. for which the shipyard realizes large series of motor yachts Quicksilver and Uttern. Since few years also Norwegian companies Hydro Design AS and Goldfish Boat AS are their partners.

All boats are certified by the Classification Society (PRS) and their high quality, international production standards and the use of the latest and best materials and technologies have been confirmed by the ISO 9001 certificate issued in 2000. Units are manufactured in modern production halls of approx. The vessels are manufactured in modern production halls with the area of 8000 m2 by highly qualified and experienced employees and then transported with specially adapted trucks to almost all European countries and even Australia and Asia.
Since 2015 Balt-Yacht can also implement new boat models with the help of the most modern 5-axis CNC machine.